Gift of the Magi

In ancient times fragrant, healing oils and resins were worth their weight in gold. High priests purified temples, burned precious incense to please God and anointed Kings with these sacred oils. Had the Magi rode their camels to the Sonora Desert they would have returned with Native American jojoba oil to blend with their fine perfumes, frankincense and Myrrh. Unfortunately, this ancient jojoba forest is being rapidly devoured along with one of the most amazing natural medicines on Earth.

Today cultivated jojoba oil is worshiped in the high-end perfume and cosmetic industry. It won’t break down with heat or turn rancid with time. It’s tasteless, odorless and blends into the hair and skin like a dream.  Jojoba oil is really a wax that is botanically identical to sebum (the waxy lubricant of the human sebaceous gland)

Commercially cultivated jojoba oil is expensive and many jojoba products contain only enough cultivated oil to satisfy the legal advertising requirements. We have not found any hair or skin products that advertise pure, uncultivated, unfiltered, hand-pressed jojoba oil from the wild jojoba plant’s natural habitat. 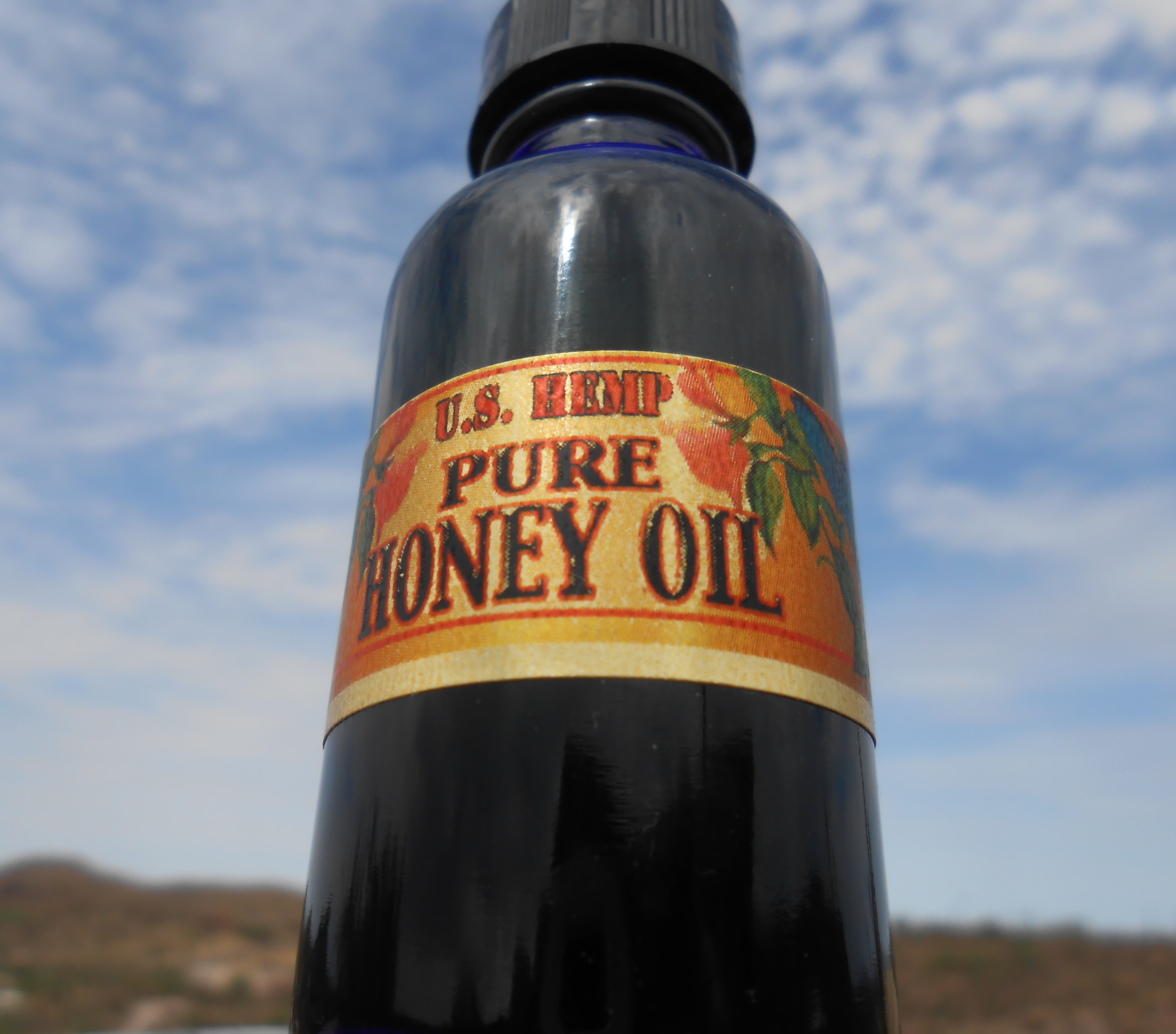 We feel our wild and rare oils and soaps are better than anything money can buy today and worthy of our family and friends use.  We have a limited amount of wild jojoba beans to make a little more than enough oil for our family and friends needs this season. If you are interested in acquiring some of this pure and precious jojoba oil for yourself or someone you care about let us know.

This oil will be pure and fresh pressed from this season’s 2013 wild jojoba bean harvest. It will come directly from our family in one ounce Cobalt Blue Medicine Bottles with glass eye droppers.  $20.00 plus priority shipping. Ask about free shipping with 4 bottles or more or a combination of oil and bars of soap.  www.ushempsoap.com 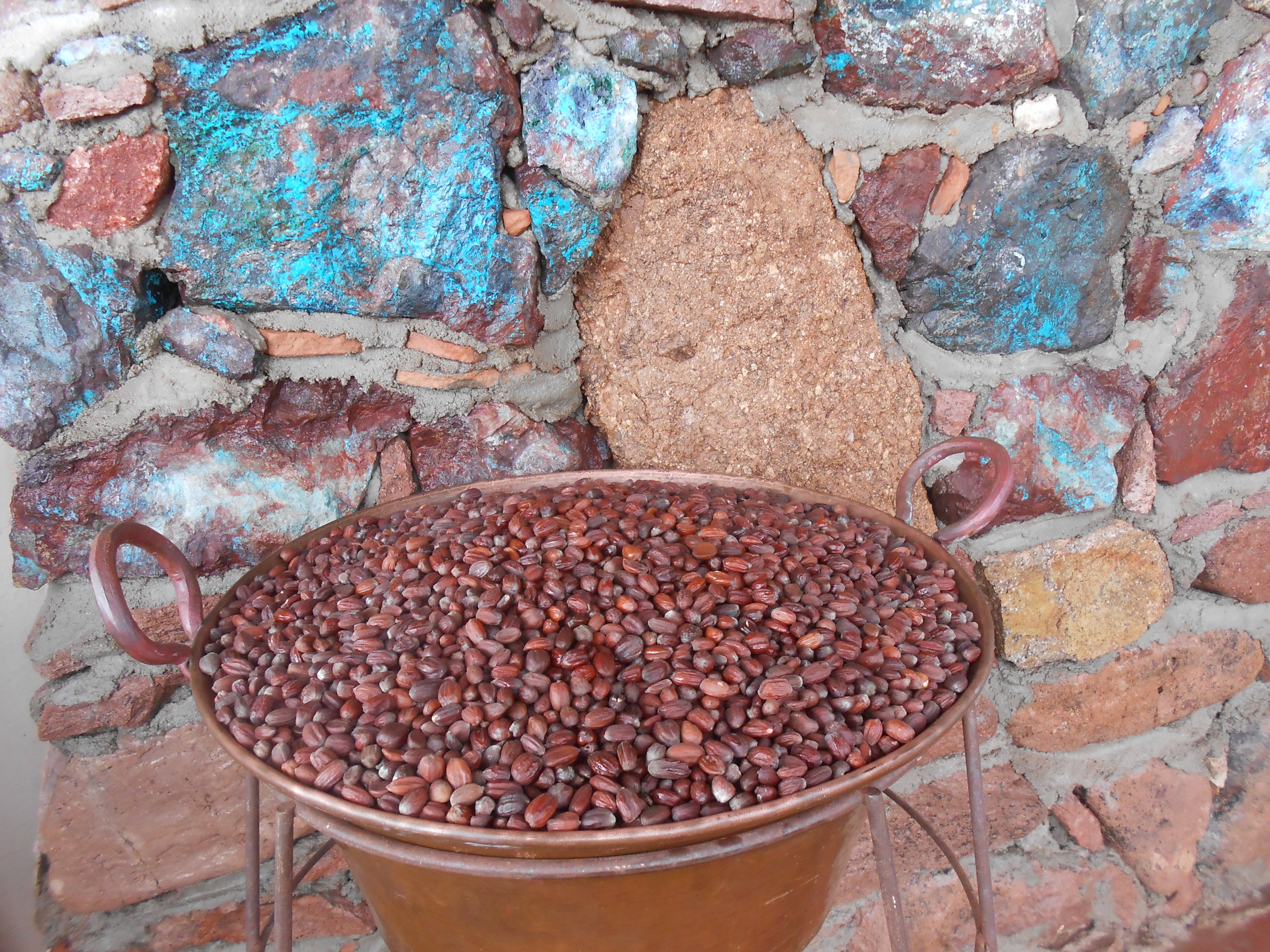 Body’s Own ‘Cannabis (Marijuana)’ Is Good For The Skin, Scientists Find

ScienceDaily (July 3, 2008) — Scientists from Hungary, Germany and the U.K. have discovered that our own body not only makes chemical compounds similar to the active ingredient in marijuana (THC), but these play an important part in maintaining healthy skin.

This finding on “endocannabinoids” just published online in, and scheduled for the October 2008 print issue of, The FASEB Journal could lead to new drugs that treat skin conditions ranging from acne to dry skin, and even skin-related tumors.

“Our preclinical data encourage one to explore whether endocannabinoid system-acting agents can be exploited in the management of common skin disorders,” said Tamás Biró, MD, PhD, a senior scientist involved in the research. “It is also suggested that these agents can be efficiently applied locally to the skin in the form of a cream.”

Biró and colleagues came to this conclusion by treating cell cultures from human sebaceous glands (the glands that make the oil on our skin) with various concentrations of endocannabinoids (substances produced by the body that are similar to the active ingredient in marijuana).

Then they measured the production of lipids (fat cells, such as those in skin oil), cell survival and death, and changes in gene expression and compared these outcomes to those in an untreated control group.

U.S. Hemp’s “Amazing Soap Recipes” require high-grade natural ingredients in generous amounts, dry desert heat and patience.  We live on the southern edge of the Superstition Mountain Wilderness in Arizona.  This is the land of blistering sun, dry skin, pure water and precious oils.  Our soap is handmade and naturally cured for quality and longevity with no artificial fillers, colors, odors or animals products.

Soap is a dirty business and it pays to read the ingredients. The generous combination of cannabis oil, jojoba oil and other fine ingredients make our soap unique.

U.S. Hemp has been cultivating and developing cannabis products since 1965.  We would like to see a diverse cannabis cottage industry of specialized jobs and quality products in Arizona.  Help revitalize our rural communities of the southwest in a nice, clean and natural way.  U.S. Hemp puts the quality of your life and our soap first. 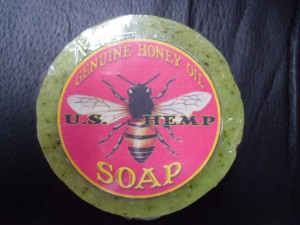